This week I was working on new fighting mechanics for Knights Province. I want fights to be a little less random. Hence units will have a lot of hitpoints and proper damage range.

Should these numbers show to a player? We’ll see about that later ) 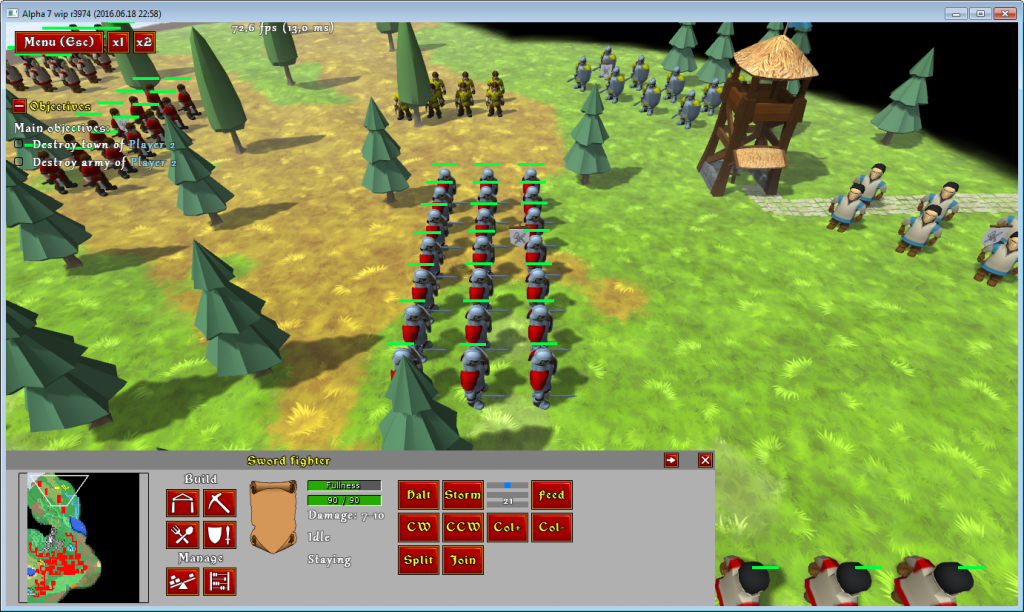 This entry was posted in Ideas, Live progress, Screenshots. Bookmark the permalink.