I’m happy to announce new Alpha of the game! 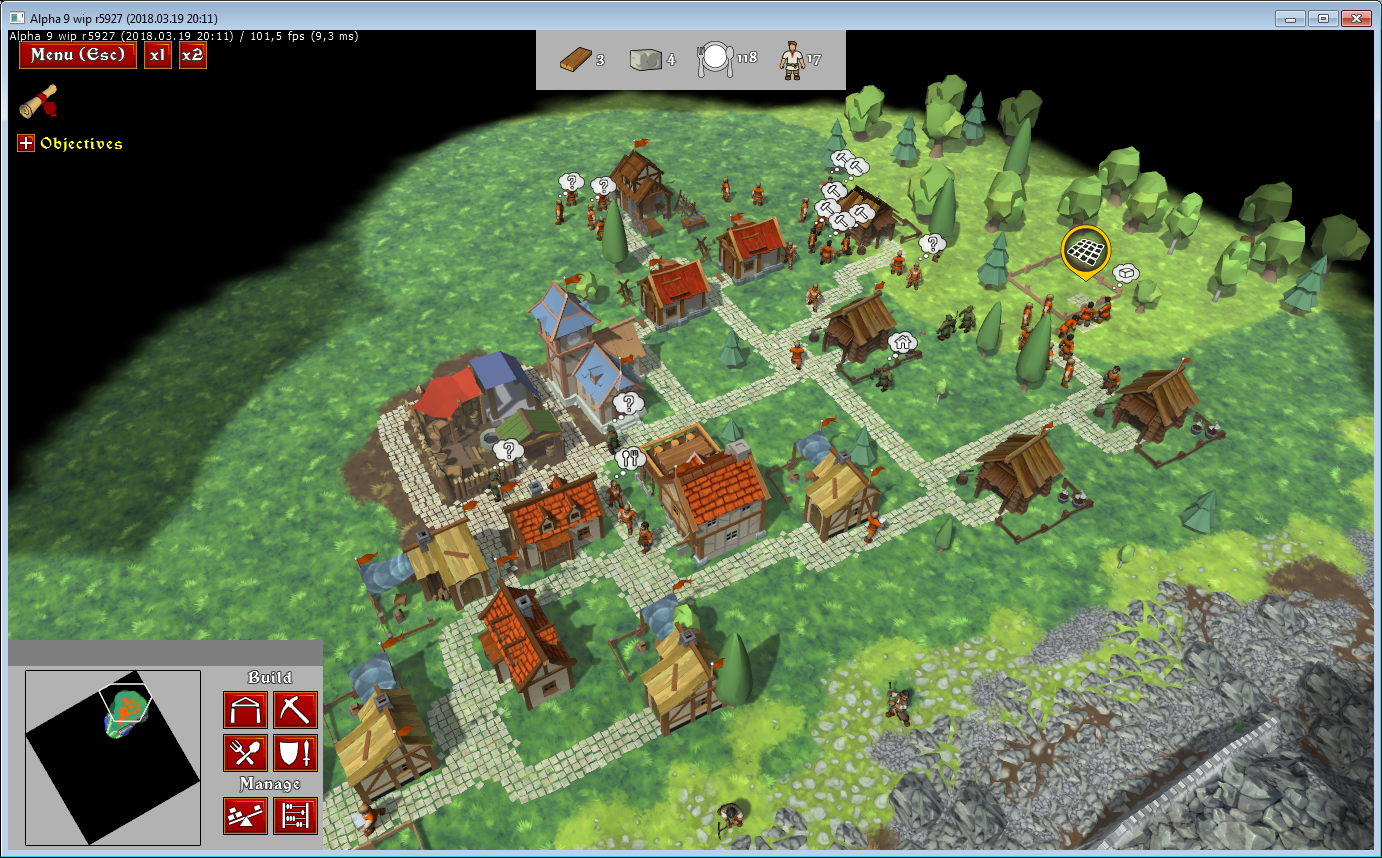 As usual – this is still Alpha, there are likely a lot of bugs, flaws, incomplete features, broken mechanics and such. Please report them and also your thoughts on what should change and why.