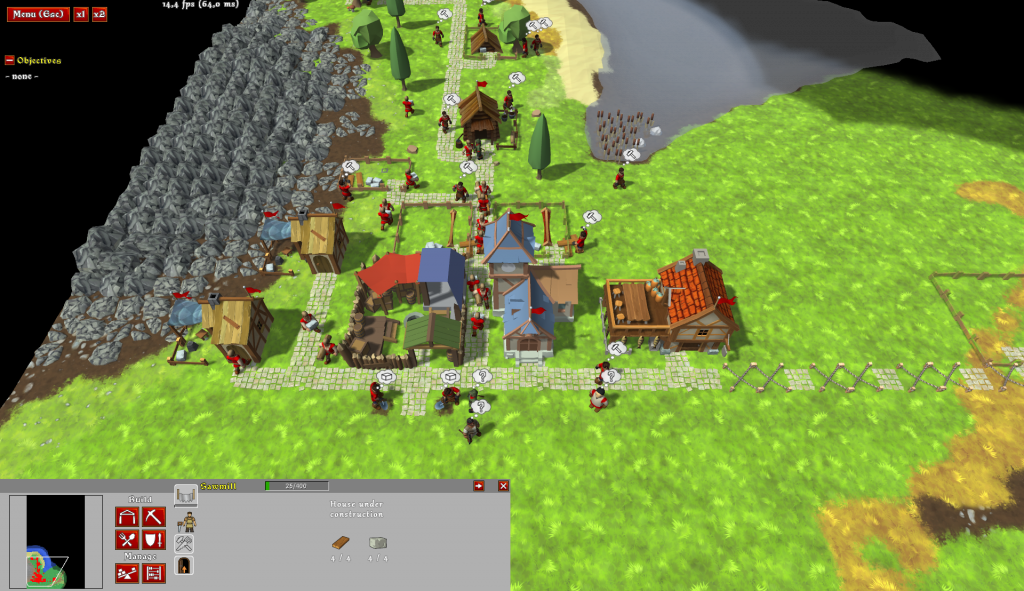 It took a long time, but the list of improvements is also long:

This is still Alpha, there are likely a lot of bugs, flaws, incomplete things, broken mechanics and such.

Build has been updated to r4320 (crashreporting was missing)