Past two weeks I have been experimenting with terrain textures for Alpha 7.

I have a special tool to preview just one terrain tile – it makes experimenting and tweaking much simpler and faster. For example I have taken 4 distinct textures (Shown textures are placeholders and used for testing purposes. They belong to respective authors.).

This is how trivial blending would look like – gradual change between textures: 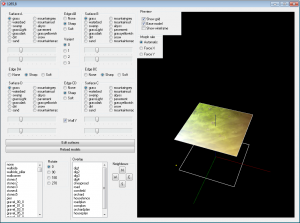 Knights Province can do better than that. Lets add weights, so that each tiles corner could be made smaller or bigger, giving more artistic freedom to mapmaker: 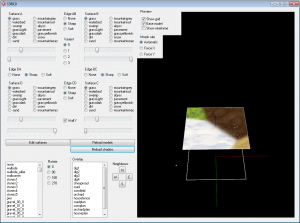 Those transitions are functional – terrain areas can be changed, but they have another problem – they look not very inspiring. So let’s make something fancier – I know just the right tech: 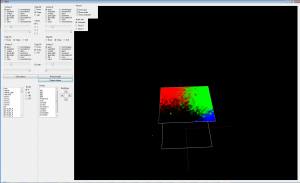 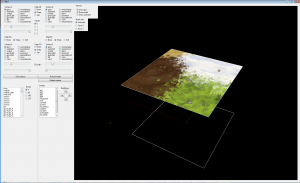