Campaign menu is one of the menus that received the least attention during Alpha development so far. Why is that? Well, it’s not as important as the main game or map editor – it’s rarely used and serves a small role of allowing to click “Start mission” or choose to replay the previously beaten mission. It lagged so much behind now that it’s subpar even by Alpha standards. By requests from mapmakers it’s finally getting some dev time. Along with that campaigns are also getting some new features (campaign scripting, yay!)

What campaign menu should look like? The big idea is to have it in 3D as a sort of map laid on the table, with heights and 3D banners. 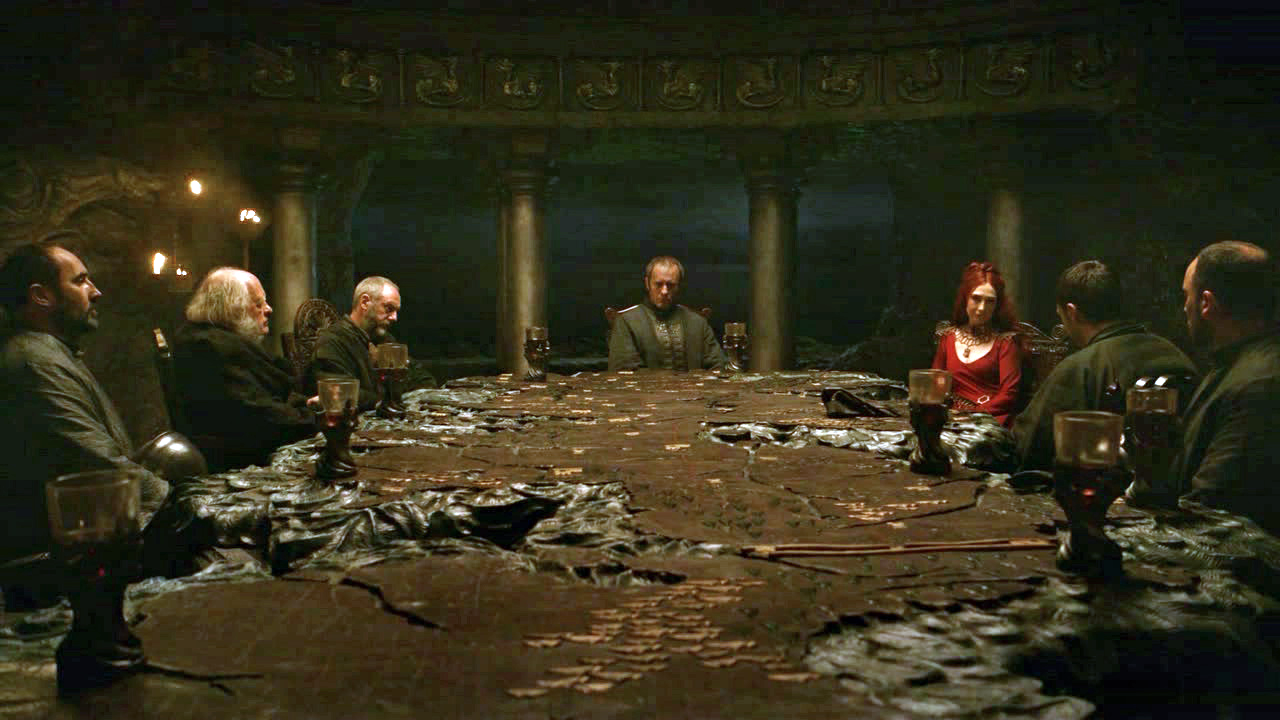 However this is far from priority, since it’s better to have a more developed game, rather than campaign menu, right? So for now, campaigns are getting most of their planned mechanics, but still retain its simpler (and easier to develop) menu. 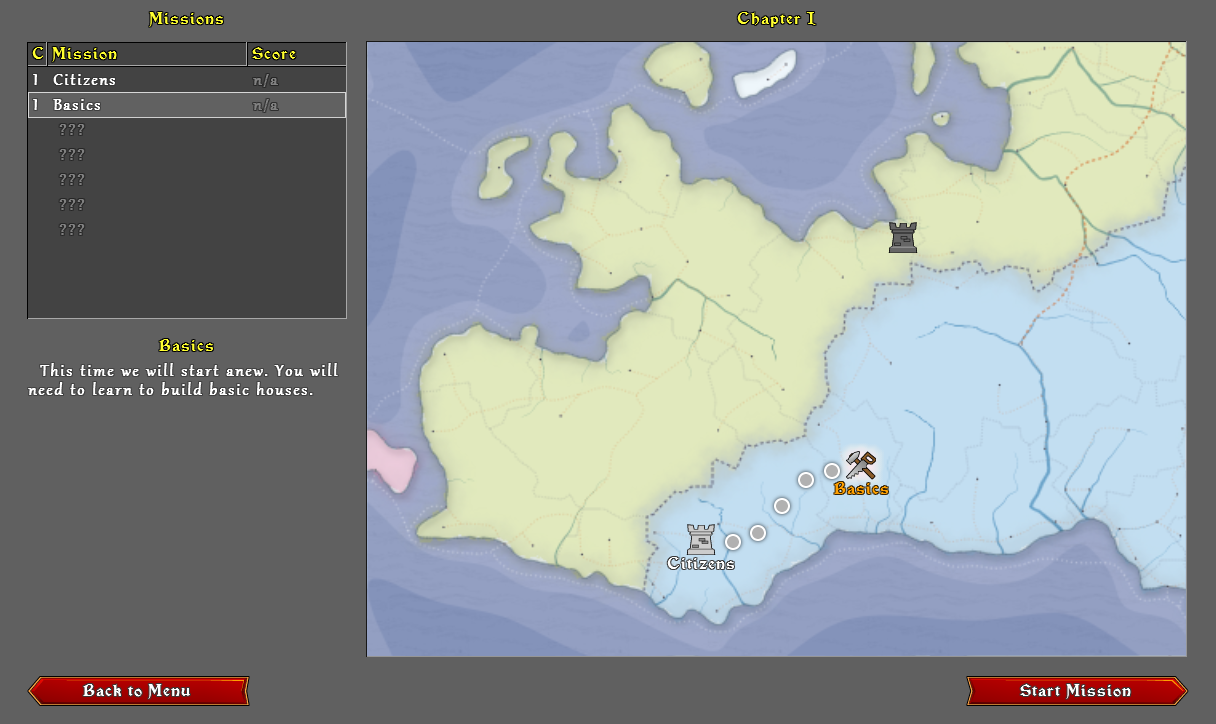 Following features and customization abilities have been added already:

All these custom graphics can be png files in the campaign folder. If not supplied – the game will use default stand-in images.

For the technical side – campaigns got scripting support! It’s made of two parts:

There’s also another neat addition – Campaign Builder – a tool to create and edit campaigns for the game. From now on it will be included in the pack. The tool is rather basic in its look and function, as it’s not the main dev focus. Still it’s handy to set up the template for the campaign and especially the flags/nodes placement.

Give it a try!